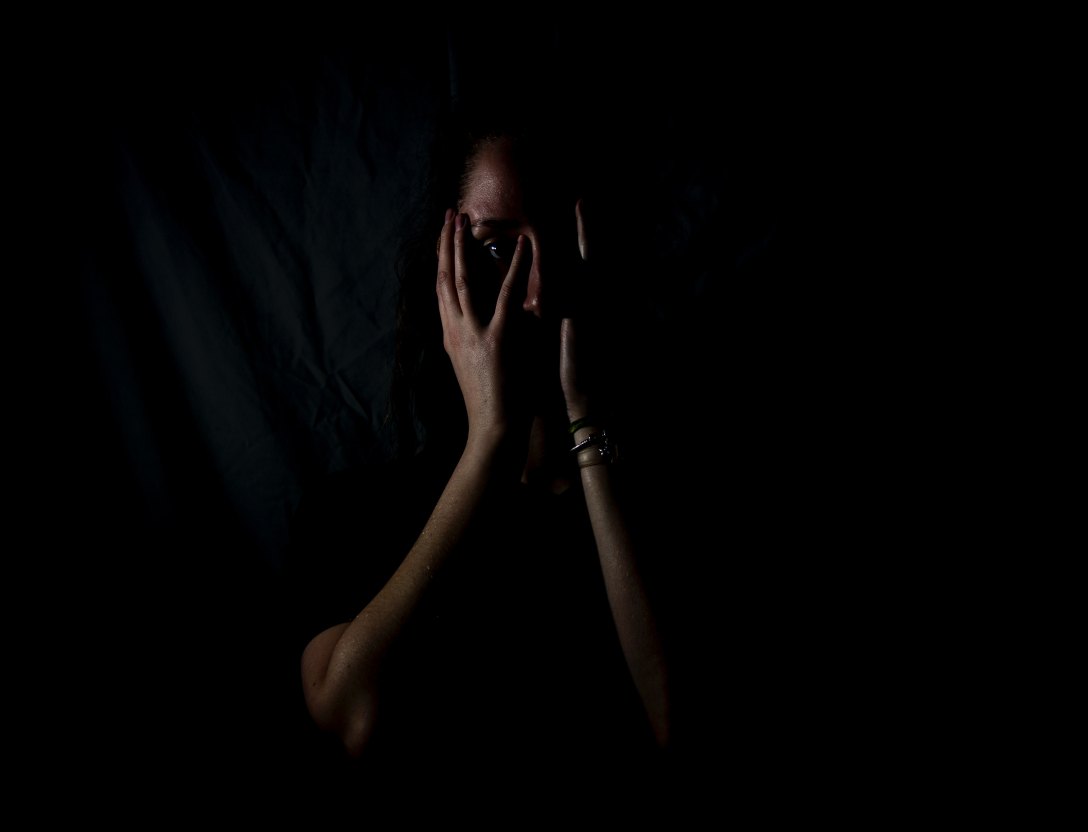 “Block it,” says the mind

“But ‘what if'” says the heart

The heart agrees…but melts under pressure

Promises made; the photos tell all – Lies

Mine the heart stays

The mind slowly sinks away

The heart takes over; the drama begins

The heartaches grow, the mind screams

“It’s time to go,” and vanishes

Only to find more trouble

More heartache and, eventually the truth

He’s NOT who he says

While a victim like she, not a man she wants

Innocent, caught up in scandal

But jokes about those who suffer

As do those surrounding him

Has everything anyone wants

But for those fooled pain is real

We are not stupid, not crazy

We need compassion, not mockery

We are in pain, anguish, agony

No one cares – at all

We’re trash to family, trash to knows who know the “victim”

A Marine whose name was manipulated

Warning to you – your “manipulated” reach is growing

It’s not over – it’s been reported; photos everywhere

Fraud everywhere – and you mock them all

Drama is gone but the pain remains

Photo by Melanie Wasser for Unsplash

This is dedicated to those who have suffered miserably because they were fooled by scammers.  I saw an Instagram posting of one man, a barely 30-year-old US Marine based in Florida and a certified athletic trainer; sponsored by an energy supplement company,  supposedly an innocent victim of scammers. That description should give you a clue as to who it may be. While he is one, two women posted demanding their “engagement rings” when he posted about his engagement.  It was clear he was in love.  These women were bitterly angry.  The followers of this US Marine were less than sympathetic.  Words such as “stupid,” “crazy,” and “needing a therapist” were used.  Even the so-called victim scoffed, “Here come the request for the i-Tunes cards.”  Despicable.  I was one of those “hit” by the scammers, but did not demand “an engagement ring.”  What did say was “do not judge, they are victims also – and that I tried to report this and found misery in doing so.  I also explained why I reported; NOT for the victim for but the Marines I truly cared about; those closest to me.  No, to me?  The REAL man is an arrogant asshole with no sympathy for those less fortunate.  Arrogance is clear in this man – his endorsements have clearly gone to his head as has his physique – and the comments others post ABOUT his physique.  He’s focused on himself and his life – attitude, “too bad for them.”   He’ll never see what I post.  But I feel I must speak despite this….some of you may know who this is.  But, I’ll try to see if my message makes it – someday.