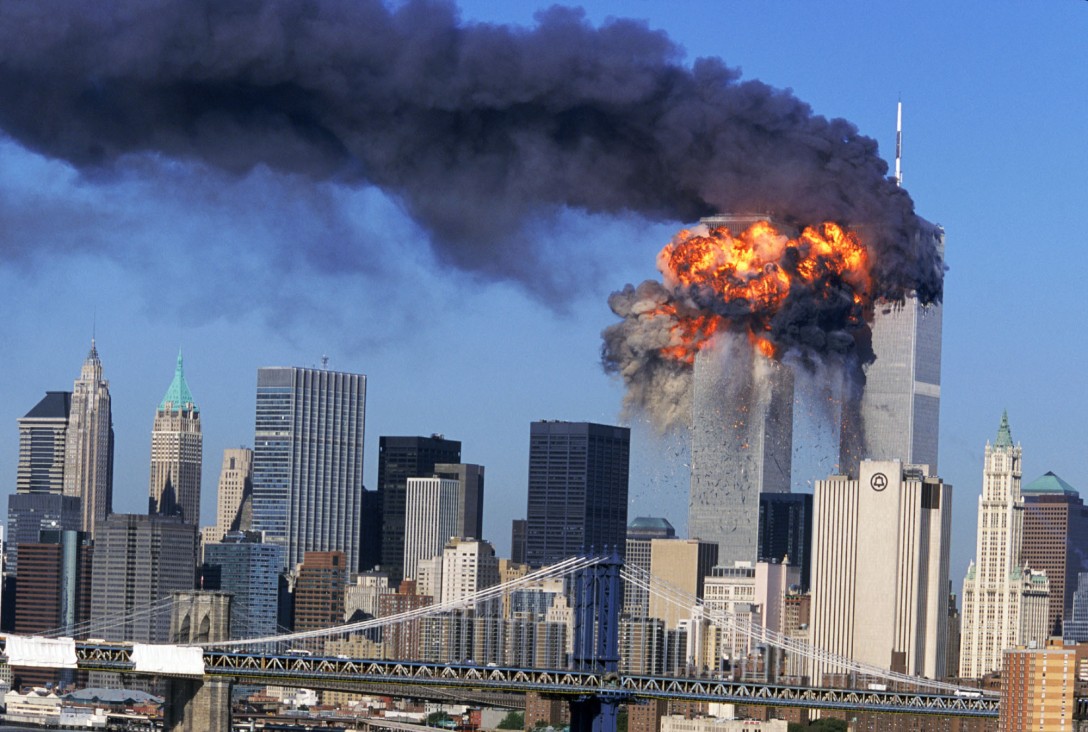 It seems so long ago yet it feels like yesterday

Indestructible, we thought.  Mighty as we believed.  Untouchable.

But the world came together on that date; it wasn’t just us

The world thought of us as a fortress, mighty, safe, protected

That image, shattered; like the glass towers of the World Trade Center

How could this have happened?  Why did this happen?  To us?

The land of the free and the home of the brave, oh America the beautiful

But buried within this beauty lay sinister intent; black as night, cold as the harsh winter

Of the Northern States of the Lakes Huron, Ontario, Erie, Michigan, and Superior

The fool who was left behind was caught asking about “crashing planes,” oh so obvious

That’s when America the Beautiful began to realize that it, too, was no longer immune

It, too, was infused with the disease of terrorism. But in reality, it had been attacked long before

Oklahoma City through Timothy McVeigh to name a few

But for many, those didn’t count; those were “of America.” Our arrogance saw terror

As IRA or “The Troubles” in Northern Ireland, bombings in Italy and France, the wars

In Iraq, Afghanistan, Bosnia/Herzegovina and bombings related to those causes

Not here.  Not in the USA, where it’s “God Bless the USA,”  and Norman Rockwell’s Homecoming

But now, we’re no longer immune, not protected.  Our government failed us all

A new way forward had to be found; a new way of thinking had to be considered

But in the meantime, for those lost, we had to cry, to mourn, to express sympathy for them all

Their loved ones; our loved ones.  They were innocent victims of a war that had not been declared

A war on terror had begun but not by us, by those who despised us.  Yet, at the same time

From their perspective, it’s easy to see why – propaganda abound tells them we are Satan

Our monuments have been erected, glorious and haunting they are; we don’t forget

This day – Patriots’ Day – we read the names of the fallen at each site, lest we do forget

And sympathy is still paid to the families; children of the fallen have grown but remember

Yet now, in our land of the free and home of the brave, our brave bald eagle, watches

Evermore cautiously for a different prey to protect its most precious child – our nation.

2 thoughts on “An Unforgotten Heartbreak”