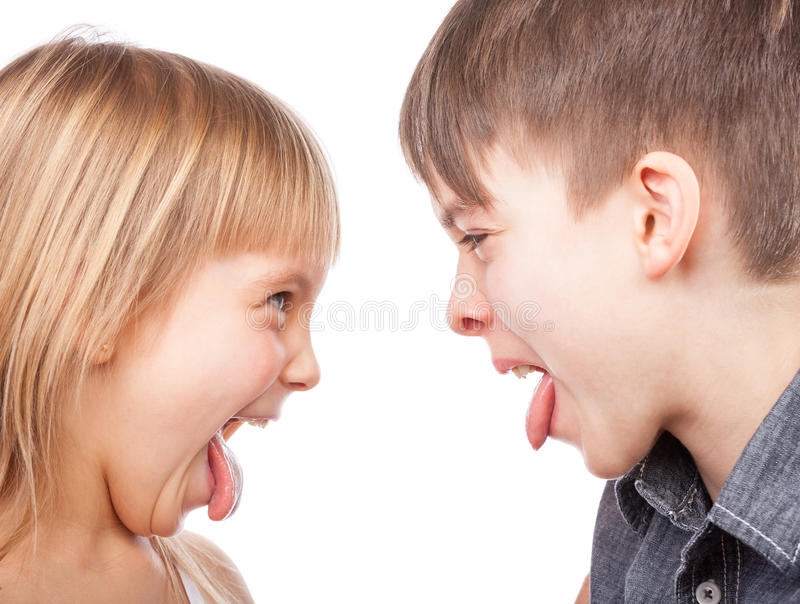 It all began when they were children

A boy, a girl; two kids who loved to hit a ball against a wall

The boy would tease the girl; she would think him a villain

Name-calling, teasing yet, they kept hitting that ball against a wall

One day, in a random act; an act of chance

The girl was totally unsuspecting of this dance

A dance that was truly a plot by the boy; as they hit the ball against the wall

Turns out the “random” act was not “random” at all

Not true.  There was a reason – he was about to move away

And he was running out of time; unsure of how much longer he’d stay

No more hitting the ball against the wall

The years rolled on and they found each other again, older, but in school

Nor did he forget his “priceless” nickname for her; now, it was “cool”

She was with another boy; he, another girl; but only his “priceless” one would enthrall

Oh how he was enamored with her, adored her but in total secret

He dated others, but it was the “priceless” one he never spoke his true secret

That kept him captivated, enraptured, enamored, filled with longing

She was now the most beautiful young woman to him; his “everything”

Then came adulthood and their paths separated

No more hitting the ball against the wall; no more sharing of secrets

Both married had families and in life both were frustrated

Her children had grown up and left; now was divorced

He, on the other hand, also had grown children and on the verge of divorce

Then Facebook brings the two together, not hitting balls against the wall

Then there was the one, the one that this man could remember

He debated whether to say anything; then, he took that risk…and dared

The secret?  He was trying to kiss her the final day they were together

He wanted to tell her how much he loved and adored her….

She was still “priceless” to him – even todayEnamored

4 thoughts on “The Secret Crush”