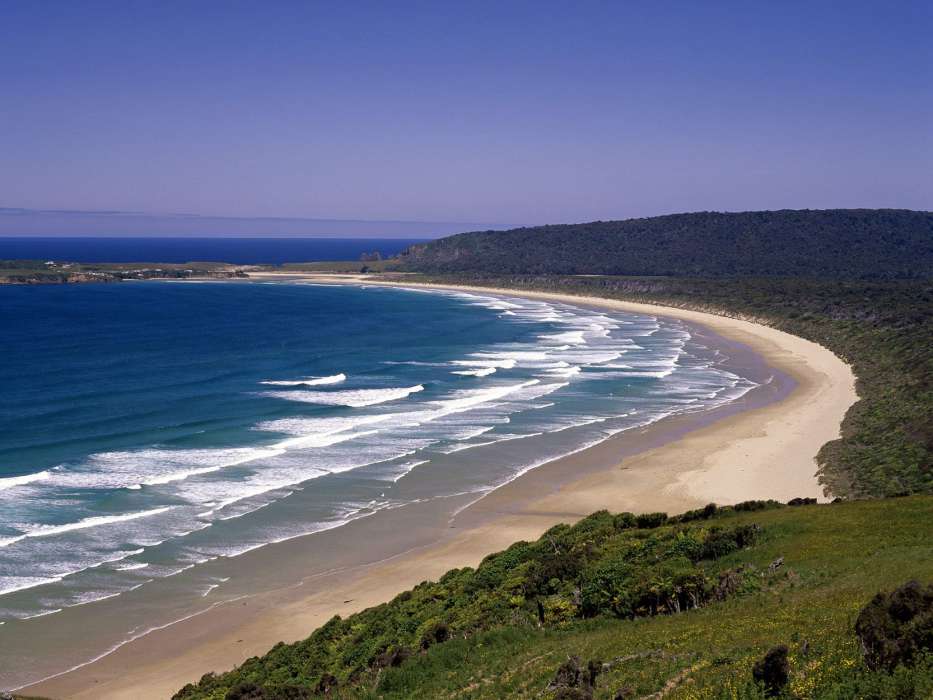 Being born and raised along, what I believe is, among the most beautiful places on earth, the Western Coast of the United States – more specifically, the coast of the State of California, I became complacent and took this beauty for granted.  Only two seasons – rainy and dry.  Sunny days for much of the year, even during the “winter” or “rainy” season.  The tides rising and falling.  The roar of the water ebbing and flowing day in and day out.  The fog was a friend, not a foe.  It meant that if it ever got too hot, the temperatures were set to cool down immediately.  And it doesn’t stop with the weather.  We’re just getting started.

Then there is the natural beauty of the coasts.  Rocky shores in many places surrounded by the Pacific Ocean.  Then there’s the natural shrubbery along the marshes and flatlands leading to the oceans.  There were always walking trails along those lands to protect them – many had endangered plant and wildlife nearby so the trails were protected lands.  Sure, there’s the freeway, known as the Pacific Coast Highway or PCH, the famous Highway 1 – yes, that was my home much of my life, but that was how anyone is to access this pure gem of the Western United States.  And as you went along this beautiful part of the country, you’d come to breathtaking cliffsides where the drops were heart-stopping.  The only protection for the car was a guardrail.  And down was a plunge straight into the ocean – no guarantees there were no rocks submerged either.  But you’d always happen along a turn-out to look upon the gorgeous views.  But for me, it was never enough.  I always had to stop at the next beach front where I could park.  I had to be out on the beach so I could walk along the sand and just “be.”  I had to be a part of the scenic beauty and allow my mind to wander, drift and just listen to the rhythm of the ocean.  It was always so soothing and calming to me.  Happy, sad, frazzled, calm, I always found such tremendous joy being along the ocean.  Always. 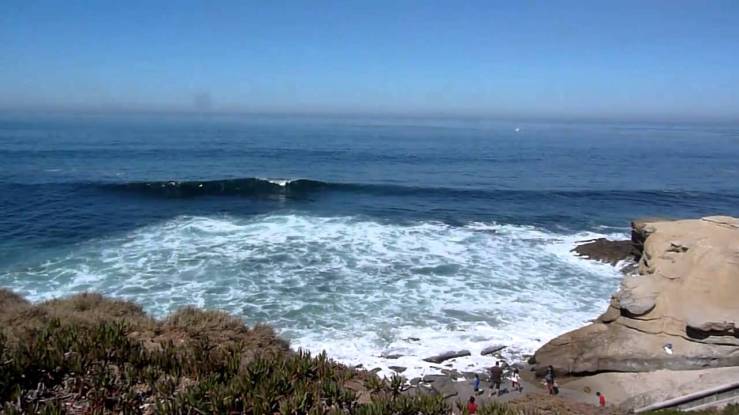 Growing up it was always about laying out and getting the most glorious tan.  For me, having fair skin, it was never possible. I was always teased about being too fair skinned and was often called, after Manfred Mann’s hit, “Blinded By The Light.”  Sure, I loved to swim in the water.  It was a wonderful feeling to be in the ocean and to body surf when the waves would crash into the shore.  But where I loved to be?  Walking along the beach, collecting seashells, climbing on the rocks to sit, think and enjoy the views.  It didn’t matter where.  Again, it was just to “be” among nature and what was before me.  It only grew more intense as I grew older and entered college where the stresses of my courses became more intense.  I’d cherish any chance I had to escape from the final class of the day to hit the break water and sit – and embrace the feeling of when the ocean waves would crash against it, I’d be drenched from head to toe, soaking wet.  Oh, how I love that feeling!  Loved it!  I’d let my mind wander.  My cares of the world would vanish as my eyes would gaze out over the horizon.  And there would be absolutely, positively nothing.  Not a cloud in the skies and no one on the water.  Nothing at all. 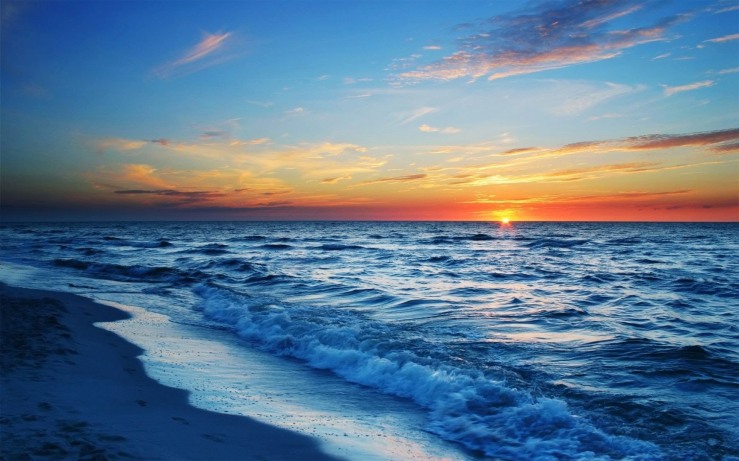 Eventually, I’d have to return to reality.   I’d actually become depressed at having to return inland!  This was my sanctuary, my place of solitude.  I had a favorite beach I loved to go to and that will remain my secret.

Now, I’m no longer living along ANY coast and am among the Great Lakes and I hear people say they’re going to the “beaches.”  I roll my eyes and think, “Those are NOT beaches!”  Those naysayers have NO IDEA of what a true beach is like.  NO IDEA.  I’ll be the first to admit to this – I’m desperately homesick for the ocean, the real ocean that I remember.  The rocky coastlines of California.  My favorite places to walk, to enjoy, to meditate and to just “be.”  To feel the spray and even the mountains of water being poured upon me from the breakwaters of the coast.  That would be simply heaven to me.  It truly would.

Follow How I Learned to Dance in The Rain on WordPress.com